Respect for all
Perseverance
Selfless Service

Our community comprises the various institutions being run by the GD Rungta Educational Society. It started in the year 1999 with a mere initial intake of 240 students. Today the scenario has completely changed. Today there are more than 4000 students from different parts of the country following their educational pursuits in one of the following institutions. 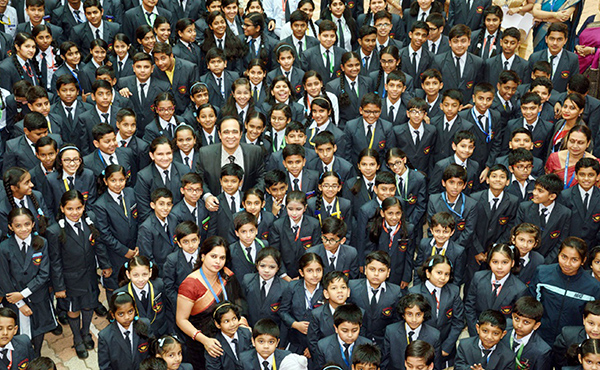 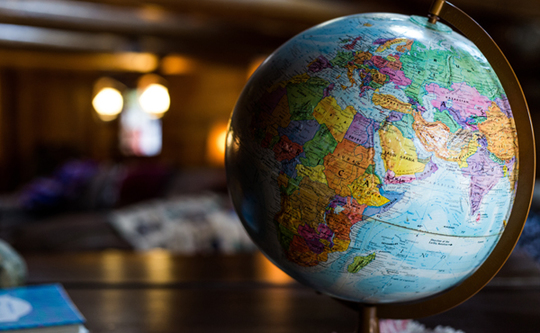 Bhilai, officially called Bhilai Nagar, is a city in District Durg, Chhattisgarh, in the Eastern Central India. The city is known for its steel and chemical industry, notably the Bhilai Steel Plant.

The atmosphere of Bhilai is tropical. It is hot and moist as a result of its vicinity to the Tropic of Cancer. The summer in Bhilai is hot. The temperature during the summer season reaches 45 °C (113 °F). The rainy season is from late June to October and has an appreciated rest from the warmth. Winter is from November to January and is pleasant with low temperatures and less dampness.

Considering desire as primary motivation for the generation of narratives is a useful concept. 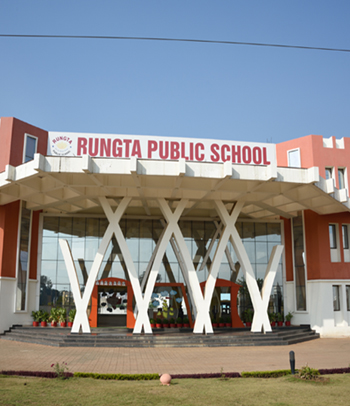 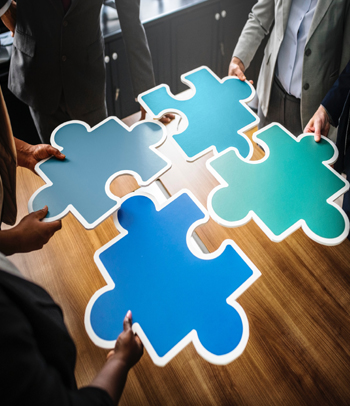 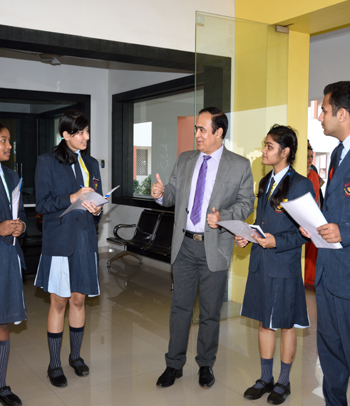 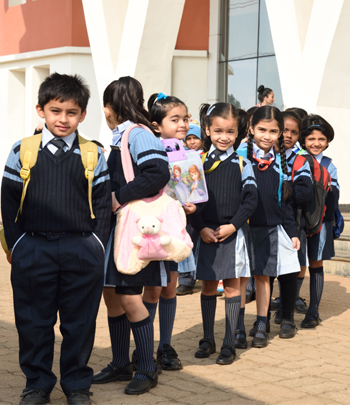 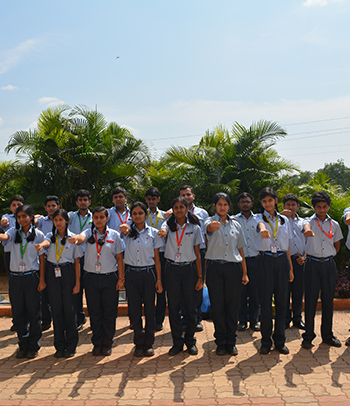 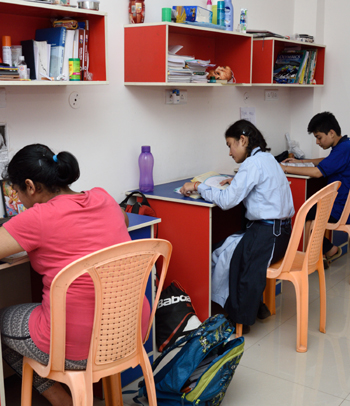 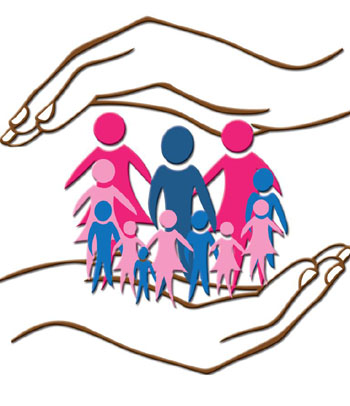